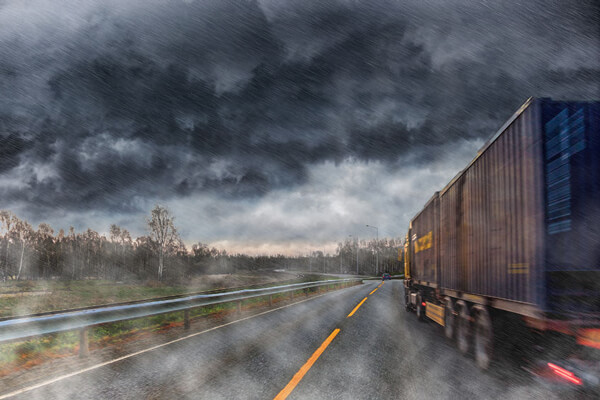 Our operators are often amazed by how few drivers take accidents, poor road conditions, and poor visibility into account.  Fairly recent Texas laws require slowing down and where safe, even change lanes to avoid emergency vehicles, including our wreckers.  And the speed limit is just that — the upper limit for safe driving under ideal conditions.

We see a big part of our job as keeping everyone safe.  So here are some tips for drivers (and reminders for truckers and other pros) for dealing with bad weather, from snow to tornados and everything in between. 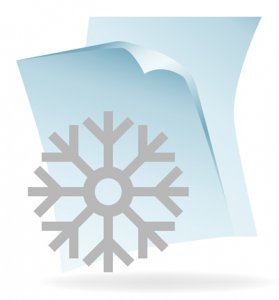 The general advice is that if heavy snow or freezing conditions are forecast, avoid driving.  But that’s not really possible for most of us.  So take it easy and be extra vigilant.  The Texas Department of Transportation recommends 3 times the normal following distance for your speed, and staying at least 200 feet behind snow plows.

They also note that ramps, overpasses, bridges, and shaded areas are the first to freeze so be extra-cautious approaching these even if the road seems fine.  And don’t forget about black ice — that thin layer that’s nearly impossible to see.  It’s actually more noticeable at night, causing a sheen of reflected headlights.

Snow Tires??Winter tires are a big improvement over the old snow tires, and provide better traction even in dry weather.  But they still have poor performance in warm weather.  All-season tires are popular in the DFW metro, but remember that they’re a compromise in both seasons.  You’ll avoid changing twice each year, but they’ll also cost more in the long run.

Regardless of what tires you have, snow and freezing conditions always mean extra alertness, reduced speed, and special driving skills. You can find more info, including tips on handling skids at http://www.txdot.gov/driver/weather/winter-travel.html.

Whenever storms or heavy rain is forecast, allow extra time to reach your destination.  As with snow and ice, reducing speed is also critical in avoiding skids.  Here the issue is hydroplaning.  Despite the weight of your car on four small areas of tire tread, at high speeds your vehicle actually lifts and slides on a thin film of water.  And don’t forget the possibility of washouts and flash floods from distant rains.  Wind, heavy rain, slick roads, flooding, blowing debris, and downed power lines can make driving treacherous, so focus completely on those conditions, your driving, and others on or near the road.  And allow extra spacing for greater stopping distance.

Hail can be a big distraction, with alarming sounds and worries about your car or truck.  But with today’s safety glass the chances of your windshield shattering and hurting you or a passenger is usually very low.  Slippery roads, distracted other drivers, and panic are the biggest dangers.  For safety and to protect your vehicle, when it’s safe to do so off the road under an overpass.

Wind can be another problem, causing vehicles (especially trucks, motor homes, vans, and RVs) to wander and swerve. As noted by Travelers Insurance, the problem isn’t just in wide open spaces — overpasses and tunnels can funnel winds, so be extra alert approaching ). Also keep an eye on larger vehicles.  Not just in case you need to avoid them — they’re a good indication of the strength and direction of gusts.

You may never find yourself driving near a tornado, but you should know what to do just in case. The Red Cross advises against trying to outrun a tornado. Instead they recommend getting off the road.  If you can find an area that’s much lower than the roadway, get out of your vehicle and hunker down there.  Otherwise park away from trees and stay in your vehicle with seatbelts still on.  Keep your head below the level of the windows as objects can come crashing through, and cover your head (with your hands if nothing else is available).

Watch Out for Our Operators

Whenever visibility is poor due to fog, heavy rain, or snow don’t forget to turn on your headlights, at low beam.  And be on the watch for the flashing lights, arrows, and flaggers at emergency scenes.

Wreckers, stranded motorists, and rescue workers are sometimes a mere foot or so from moving traffic, and the slightest mistake can be deadly.  Regardless of the weather, if you see a wrecker slow down or change lanes!  That goes for professional big-rig drivers as well.  We know it’s a major hassle when you have to downshift.  But compare that to an accident, injury, or even killing someone.  It’s also the law in Texas, and it’s frightening to see how many “professional” drivers ignore it.

“Everything was great…… thank you for your service”